The Ashanti Region Minister, Simon Osei-Mensah, has announced additional measures in ensuring that community spread of coronavirus is curbed in his region.


A statement he issued on Wednesday, April 8 said within the past three weeks, for instance, more foreigners have thronged the Region, raising concerns.

The Region, whose capital and adjoining communities are under lockdown, is therefore taking measures to ensure that the Imposition of Restrictions Law, 2020 (Act 1012) announced by President Nana Addo Dankwa Akufo-Addo on Friday, March 27 is strictly observed.

“All special market days of the various markets in all communities within the Ashanti Region are indefinitely suspended,” Mr Osei-Mensah stated.

“However, daily market activities in various communities will go on as usual.”

In order to observe the social distancing protocol, the Region has declared illegal any gathering of all kinds, even for keep fit.

“Anyone who engages in these activities will be arrested by the Security Agencies and prosecuted by the Court of Law with all sanctions applied under the Imposition of the Restrictions Act 2020 (Act 1012.”

On the foreigners who have already found their way into the region, the Minister indicated that they are in custody.

Some 17 Nigeriens have already been screened and repatriated and about 116 Togolese and Beninois are under surveillance.

“Considering the health and security implications this phenomenon poses to the region, anybody who is caught transporting foreigners into the region in such large groups as well as any landlord who harbors such people shall be dealt with in accordance with the laws of the country.”

The Ashanti Region has so far recorded 25 cases of the novel disease.

One more person has died of coronavirus in Ghana, raising the total number of deaths from 34 to 35. This... 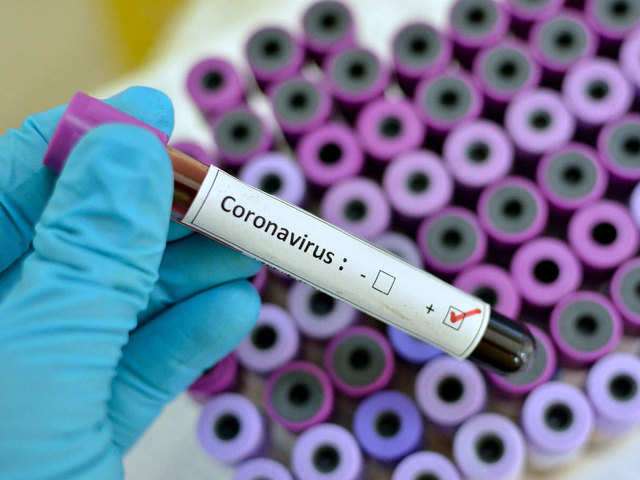 The latest number of confirmed Covid-19 cases in Ghana is 7,616, the Ghana Health Service (GHS) has stated. This follows...

Ghana not getting education on Covid-19 right – UG Professor