The Food and Agriculture Organization (FAO) of the United Nations (UN) has estimated that about 820 million people around the world do not have enough food to eat, according to its 2019 report on the state of the World’s Food Security and Nutrition. Launched on Monday, July 15, the report seeks to address the zero-hunger goal in accordance with the Sustainable Development Goal 2 and highlights the compositions of undernourished people in the world and the strides continents are making to improve lives. Key in the report is the continuous increase in the number of undernourished people in the world in at least the last three years, listing West Africa as the sub-region with the least progress in the fight against poverty. 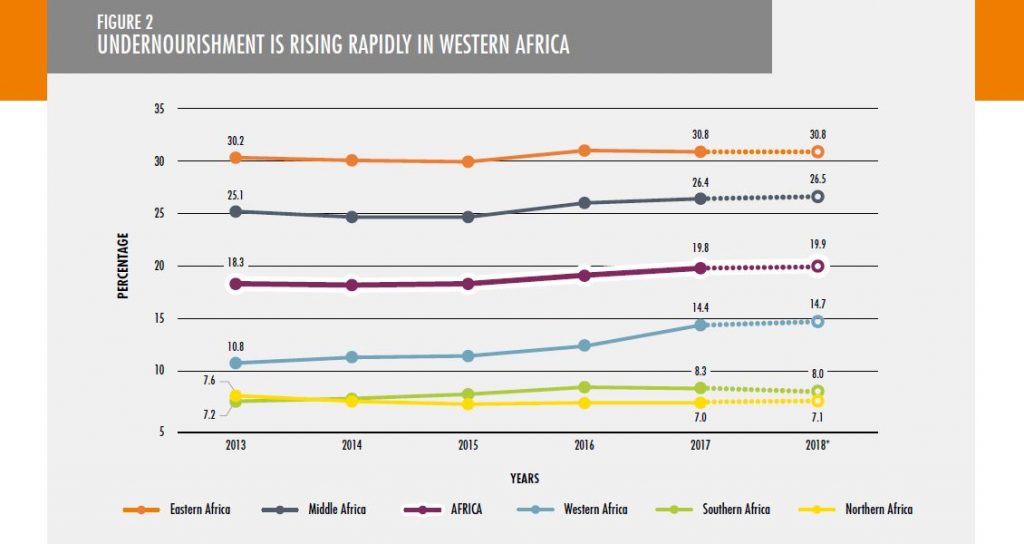 According to the report, “more than 820 million people do not have enough to eat”, noting that poses a challenge in ending hunger and all forms of malnutrition by 2030. “Africa has made the least progress in reducing stunting prevalence since 2012. In 2018, Africa and Asia accounted for more than nine out of ten of all stunted children globally, representing 39.5 percent and 54.9 percent of the global total, respectively,” it said in part. This statistics in the lay man’s view represents 28 times Ghana’s population, which is currently estimated to be 29 million. It also means that these people live on less than one dollar ($1) or the equivalent of 5 cedis daily. 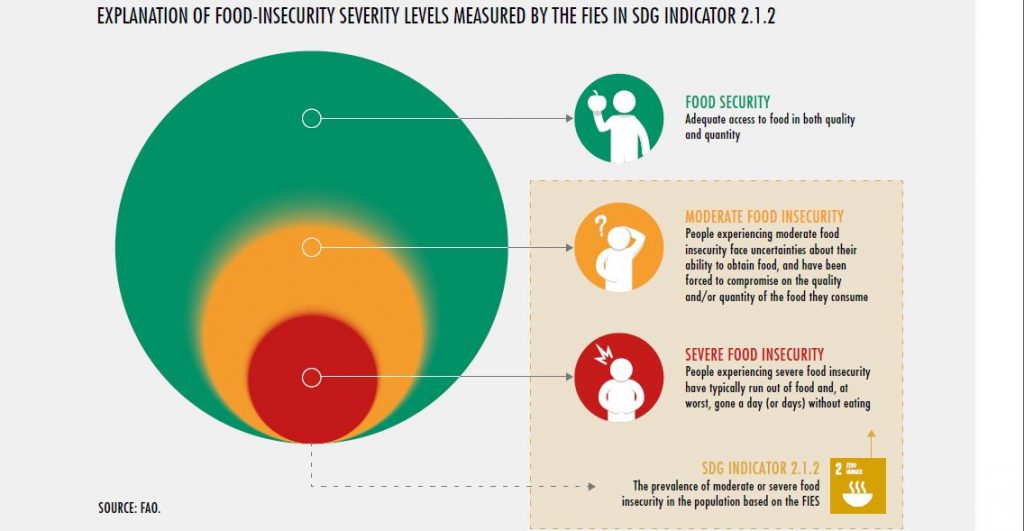 However, the FAO remains positive that “with real political commitment, bolder actions and right investments”, a zero-hunger is still achievable by 2030. Meanwhile, BAYER AG, a German multinational pharmaceutical company,  has selected 100 participants from 45 countries to participate in the 2019 Youth Ag Summit in Brasilia, Brazil starting from November 4-6. The selected participants will use the summit as a platform to turn their ideas of fighting food insecurity in line with the UN Sustainable Development Goal 2 (zero hunger) into reality. 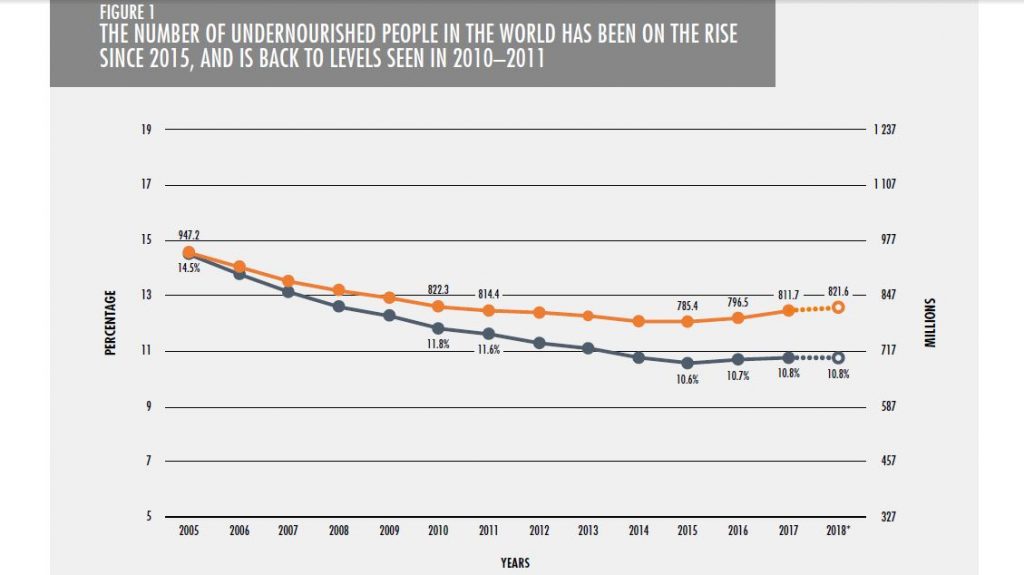