5 Ghanaian players to feature in the UCL

Mid-week football nights are back. Emotions are on the rise. Bets will be lost. Upsets will be embedded in history and trolls will haunt you for a day or two and most importantly all eyes will be on players coming from different countries. It is the UEFA Champions League. This season, Ghana is being represented by five outstanding players. 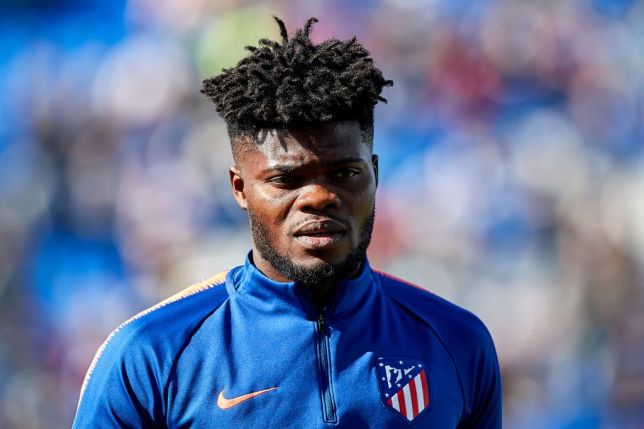 The 26-year-old needs no introduction. Thomas Partey’s performances week-in week-out in the La Liga have many clubs coming after him. His long range shots that mostly turn into goals will leave many mouth-watering in the Champions League this season. Atletico Madrid have a diamond in Partey and definitely he will come to party.

Partey returns from injury to feature for Arsenal 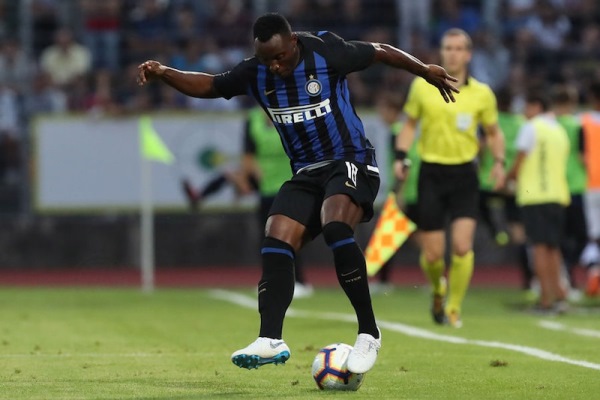 His name comes as no surprise at all. The energetic midfielder has gained recognition all over the world and under a manager like Antonio Conte, Kwadwo Asamoah is going to thrive. Having played two games for Inter Milan this season, his skills and talent will help Inter progress to the Round of 16 although they have been placed in the ‘Group of death’ with Barcelona and Dortmund. 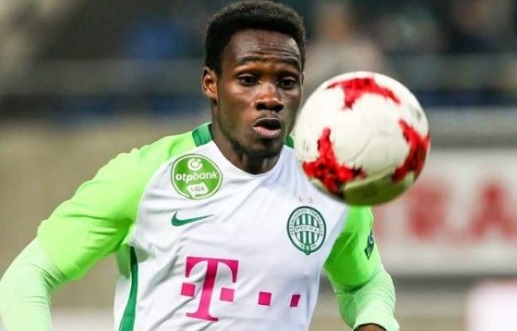 The talented player is expected to feature in Genks’ Champions League games this season. The 21-year-old was an instrumental force who helped Genk qualify for the UCL this season. He has played 7 games in the Belgian pro league and has scored a goal and has one assist. 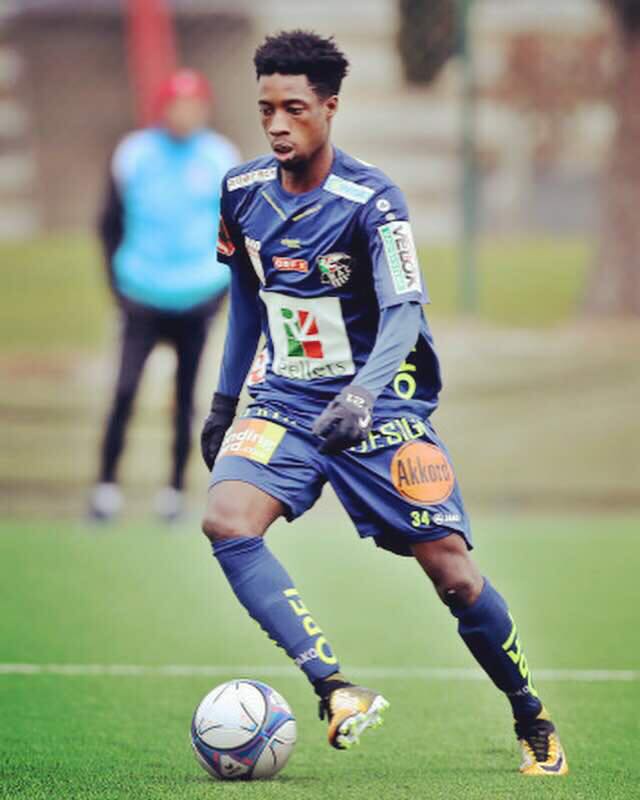 The Red Bull youngster has caught the eyes of many football fanatics and a lot is expected from him. With the Austrian Bundesliga already underway, he has managed to bag a goal and an assist in three games and that’s not bad for a midfielder. He was recalled from loan and Majeed has stated that the club believes in him and he will give his all to make his stay in the club a success. That shows how hungry he is and a weapon waiting to be unleashed by Red Bull. 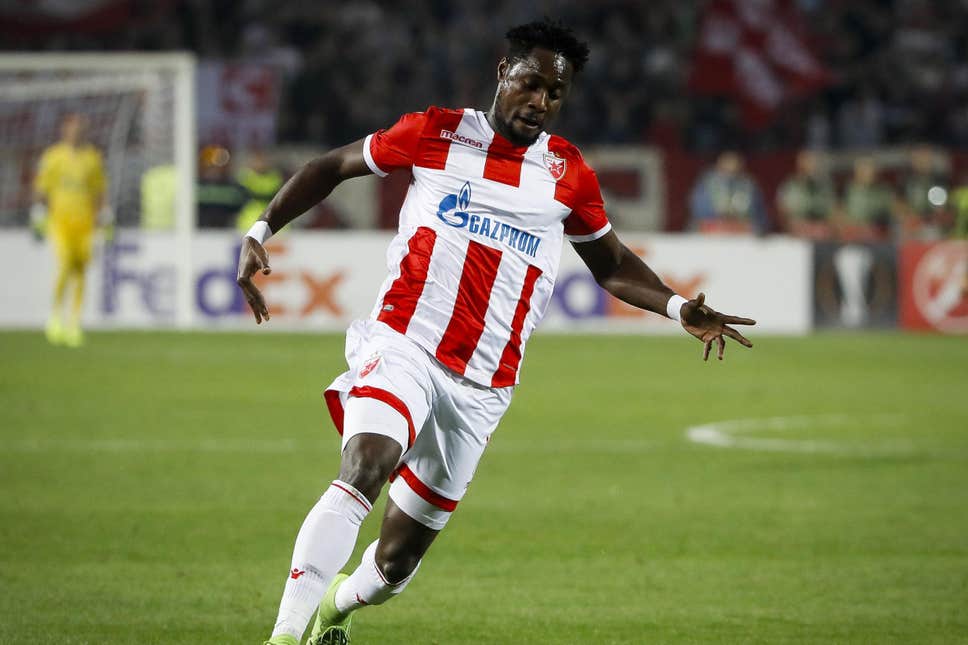 The writer is a student journalist

Partey returns from injury to feature for Arsenal

Not the right time to play in Ghana League – Kwadwo Asamoah

Barcelona to face PSG in Champions League Round of 16