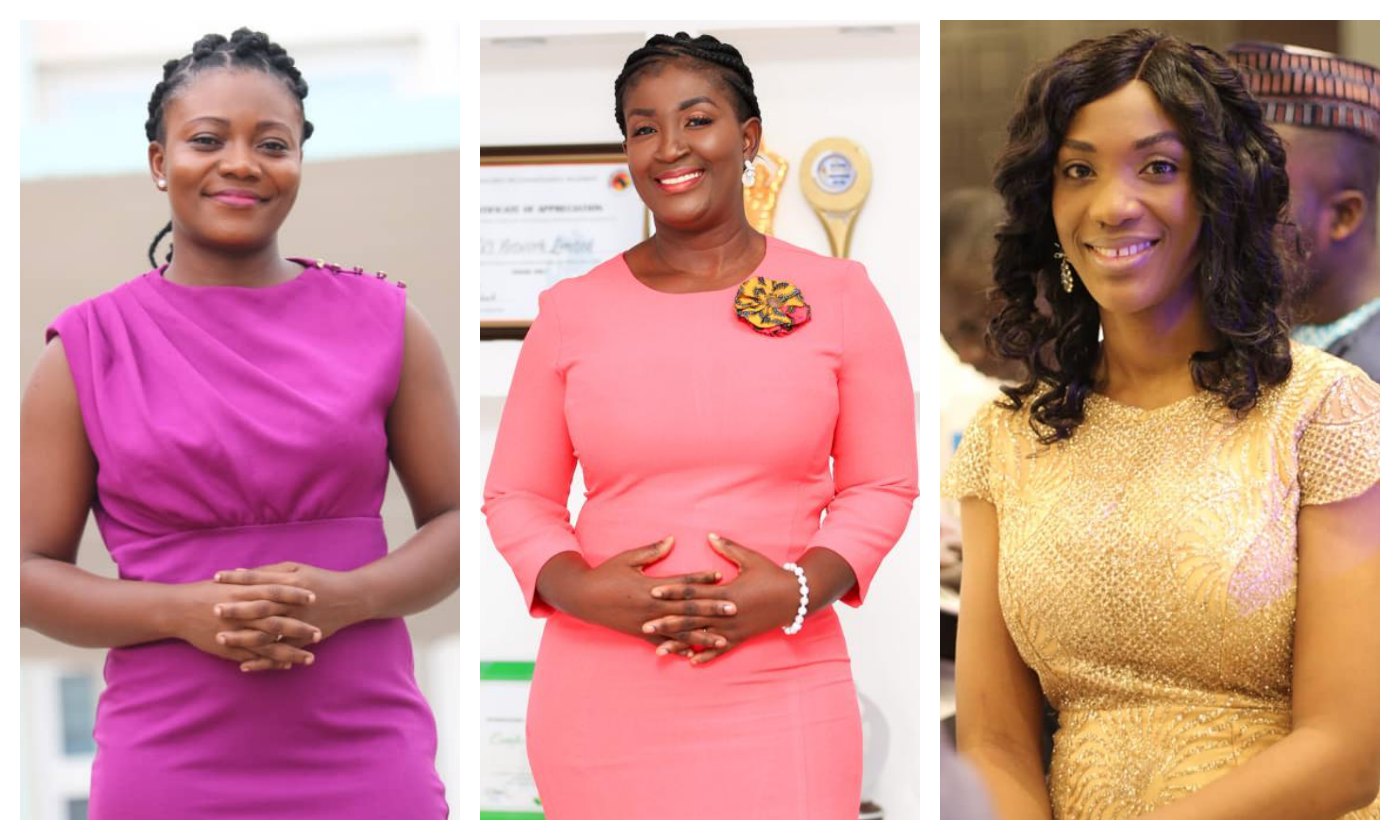 This is an international laurel that honours outstanding reportage on infertility issues.

TV3’s Adwoa Adobea-Owusu, Portia Gabor, and Esi Benewaa Otoo beat off competition from broadcast journalists from across Africa to  grab the top spots in the multimedia category.

The initiative by Merck Foundation, a global philanthropic organisation, which is fighting infertility stigma in society, is to recognise and honour journalists whose reportage is helping to increase awareness on infertility, break its stigma and emphasise the need to change the social perception of it in African communities.

The award winners would receive their prizes during the sixth edition of Merck Africa Asia Luminary, the annual conference of the Foundation slated for October 29 and 30 2019 in Accra, Ghana.

Media professionals from both the print, online, radio would be honoured at the ceremony to be graced by the First Ladies across the continent and other global stakeholders in health related sectors.

Mrs Gabor’s story centered on a woman whose husband suddenly left her after being married fifteen years without a child. Despite the stigma she endured, 44 year old Evelyn Mensah has turned her life around by adopting a son.

Mrs Otoo’s report focuses on a young couple who have been married for 7 years without a child. The couple has no clue about treatment options for their situation even though latest technologies in dealing with infertility abound.

They find themselves in an area where access to reproductive health care is rare. Coupled with this, the couple has also come under constant verbal and emotional abuse from relatives, friends and neighbors.

The story reveals how couples who live in rural communities battle with infertility and their struggles to receive proper care. The story seeks to bring the attention of rural folk the advancement in technologies in dealing with their problems.

Ms Adobea-Owusu highlighted one of the causes of infertility which is endometriosis. This was to impress upon stakeholders not to ignore signs of endometriosis, rather stimulate discussion and research into the disease which many conclude is part of the pains a woman undergoes during her monthly cycle thus do not pay much attention to.

It tells the story of a young woman who has been battling with this severe menstrual pain and how society has stigmatised her due to her inability to bear children because of the disease.

She has gone through twenty years of excruciating pains, seven miscarriages and lost seven months preterm triplets. The story titled ‘’Endometriosis awareness’’ is a harrowing account of psychological trauma and petty taunting comments from society.

It also empowers infertile women, both in Ghana and across Africa by building a productive life for them through the setting up of businesses for them.

EC to begin transfer of votes, proxy voting from October 25

EC to begin transfer of votes, proxy voting from October 25