The winners of the 2019 Talented Kidz Thursday received prizes worth GHȻ70, 000 in a short ceremony held in the executive theatre of TV3. The ultimate winner, Nakeeyat Sam Dramani, as well as the runners-up all got prizes as they were promised. Prizes included cash and educational fund packages, learning materials, cartons of Indomie, among other items. Nakeeyat received a  cheque for GHȻ10,000 and an educational fund of GHȻ15,000. 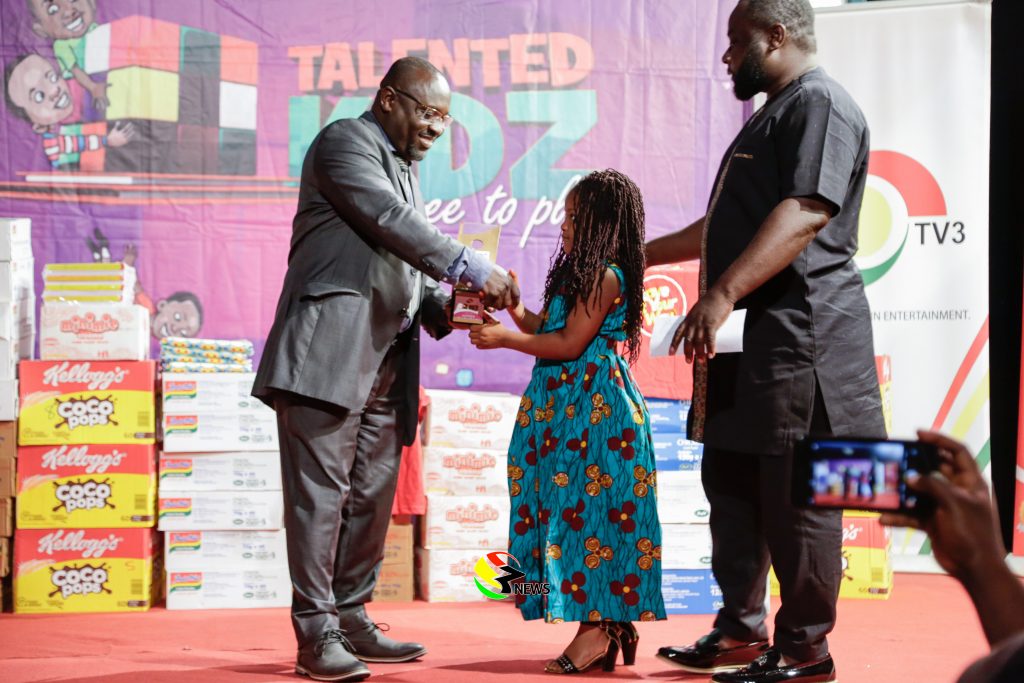 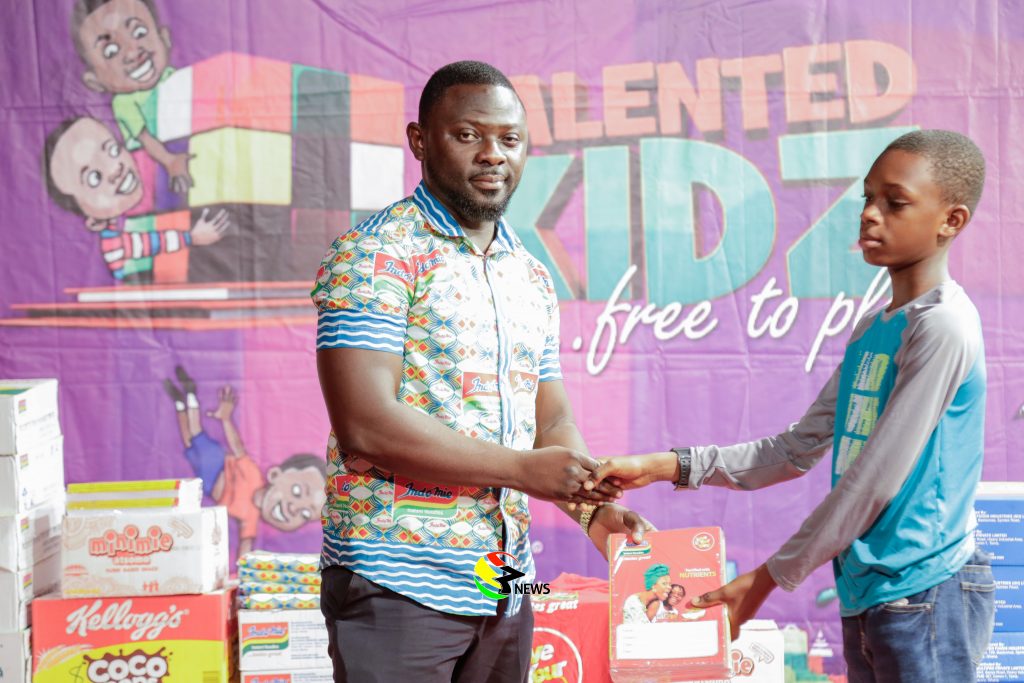 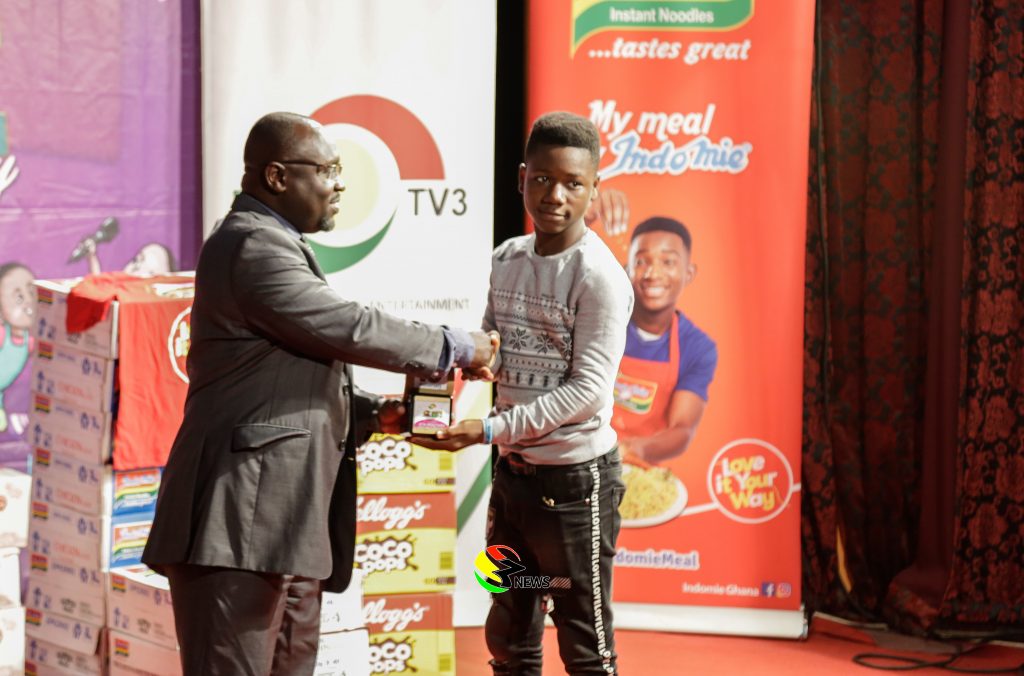 General Manager for Shared Services and Operations at Media General, said the young talents will be under the management of TV3 for one year. He said Nakeeyat will have a contract which will have the promotion, communication and deals brokering in the hands of TV3. He added that 70% of all the proceeds that will accrue from the deal will go to Nakeeyat while the remaining 30% will be invested in a endowment fund in her name. Mr. Afful also used the opportunity to express gratitude to all sponsors for helping make the programme a success. By Naphtali Baah | 3news.com | Ghana]]>

Spotify Wrapped: What are Ghanaians listening to in 2022?

Bisa Kdei motivated me during the start of my career – Gyakie

Everywhere Blacks Stars go, they carry juju; Did they take it to Qatar? – Blakk Rasta

Mentor XI: Goodbye – Rao and Wilsin evicted from the show

1D1F: Name the specific factories that are operating and their location...