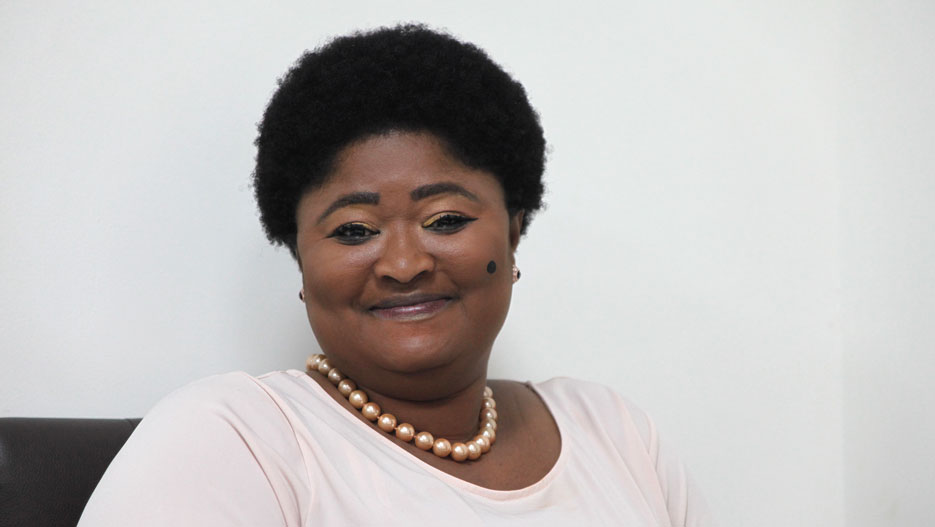 The 2018 Auditor General’s report has identified major procurement breaches at the Ghana Export Promotion Authority. The report among other things cites questionable contracts in excess of five hundred thousand Ghana cedis. According to the report, in September 2017 and February 2018, the former Executive Secretary of the Ghana Export Promotion Authority (GEPA) Gifty Klenam awarded two separate contracts for consultancy services totaling USD$123,000.00, the equivalent of 542,640 cedis. The contract was awarded to Mr. Kwesi Korbor of BLC Investment Consult, Accra, without any documentary approval from the Authority’s Entity Tender Committee for the procurement activities. According to the report, the Authority had a functioning Entity Tender Committee but the contracts were not referred to it for approval. This was despite the fact that the individual contract values were above the executive secretary’s approving threshold. Subsequently, according to the report, the department requested Ms. Gifty Klenam to provide approval of the Authority’s Entity Tender Committee on the contracts valued at USD$123,000.00, for review and further action. The Auditor General’s Department said it requested Authority to provide the authority for the payment of the remuneration and allowances to its members. It further requested that payment of allowances be discontinued until the needed approvals and authorisations are obtained. In addition, the 2018 Auditor General’s report noted that clothing allowances amounting to GH¢38,187.50 was undeservedly paid to the Gifty Klenam and her two former deputy ESs for the period June 2018 to December 2018. This was irrespective of the fact that the President had relieved them of their duties on 7 June 2018. The report again says that during a review of the Authority’s payroll records, it emerged that on July 11, 2017, a total of GH¢54,340.00 was “wrongly paid” to Mr. Eric Twum Amoakoin for “soft furnishing”. This payment was after he had already been paid rent allowance advance of $60,000.00 for the two-year period. It therefore recommends that the Eric Twum Amoako should refund the amount of GH¢54,340.00 or be surcharged. The final part of the report on GEPA indicates that in May 2017, the Authority procured three Apple Macbook Pro Laptop computers at a total cost of GHC24,675.00 for the official use of the former Gifty Klenam and her two Deputies, Messrs. Eric Amoako Twum and Akilu Sayibu. However, all three beneficiaries took along the laptops after they were relieved of their posts. The Gifty Klenam has returned her laptop after she was informed of the anomaly, but the Auditory General’s office has requested the two men to either return the official laptops in their custody to the Authority without further delay or in the alternative, reimburse the Authority with the prevailing market value of the computers or be surcharged with the replacement cost of the laptops.

Africa can not only just feed itself, it can feed the world – Yofi Grant

Purchase of electricity credit has been interrupted – ECG

We owe it to Ghanaians to keep protecting the economy; we preserved the savings of 4.6m depositors – Ofori-Atta

Ghana is making progress in GDP growth; this will help tackle challenges ahead – Finance Minister