Each of the two two farms – Golden Rivers Farm and Ohui Farms – received one million suckers.

To sustain growth, GEPA under its supply base expansion programme launched in 2017, is supplying pineapple suckers to exporters, outgrowers and farmers.

Under that programme, a total of 16,890 suckers were supplied.

The two beneficiaries have welcomed the move by GEPA, indicating the gesture will reduce their cost of production and also save them the hustle of securing financial support from banks.

“Getting financial assistance to enable is buy suckers was a challenge. We are happy GEPA is supporting us,” Samuel Ntow Wiafe of Golden Rivers Farm told 3news.com.

For his part, Mr Ebenezer Adamtey of Ohui Farms said: “Without enough suckers, cost of production was high affecting turnover. With the suckers coming in, we can expand our farms by 200 per cent and employ more people; currently, we employ 60 casuals and 20 permanent staff”.

The farmers mentioned cost of inputs and encroachment of on their lands by estate developers as two more issues they want addressed.

“We are happy GEPA has solved one of our three challenges. What is left now is the reduction in cost of inputs and land matters. As I speak, estate developers want to take the leased land away from us. we are battling it at court. we shall surely win though,” a pinneable farmer, Eric Damtey said.

Project Coordinator, Kwabena Baffour, said GEPA intends to give out 13.3 million suckers this year to meet the request made by the exporters and farmers. 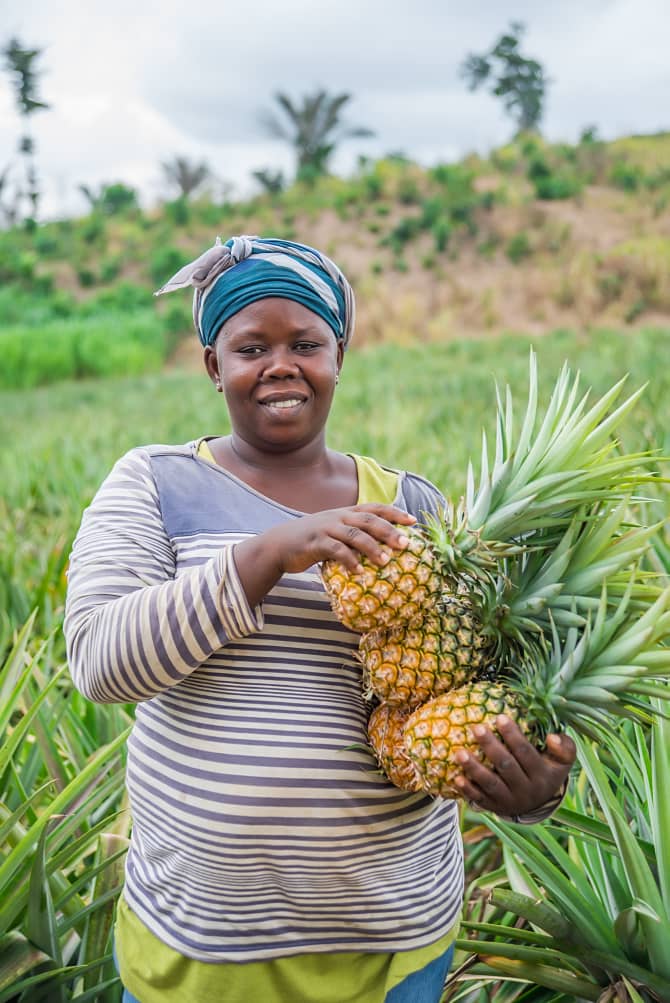 Of the figure, 7.3 million suckers will be smooth cyanne while six million will be MD2 and sugar loaf suckers.

“Giving out suckers is not part of our mandate, but we need to meet production at the global market. We are not getting to meet out target, so we have become desperate to solve the challenges they have when we get back to the value chain to discuss issues.

“We aren’t stopping here, it’s not free lunch, we will monitor to ensure we get the maximum benefit for the country in terms of non traditional export .

Champions Cameroon off to flying start

Bauxite bead makers appeal for modern tools to be efficient

Champions Cameroon off to flying start