Twelve of the 16 semi-finalists[/caption] After four weeks of spitting some bars, 16 upcoming rap artistes have been selected for the next round of the Connect FM Community Street Rap Battle scheduled for August 17 at the Kojokrom Lorry Station in Takoradi. From over 50 rappers, the 16 proved their mettle by exhibiting lyrical proficiency to earn a spot in the semi-final of the rap battle initiated by the Takoradi-based Connect 97.1FM to unearth new talents in the Sekondi-Takoradi metropolis. [caption id="attachment_131414" align="aligncenter" width="980"]

The Kwesimintsim squad[/caption] Representing the Kwesimintsim Zone in the next round are Ladsmid, Crown Buka, FSB Obey, King Zuba. [caption id="attachment_131415" align="aligncenter" width="980"] 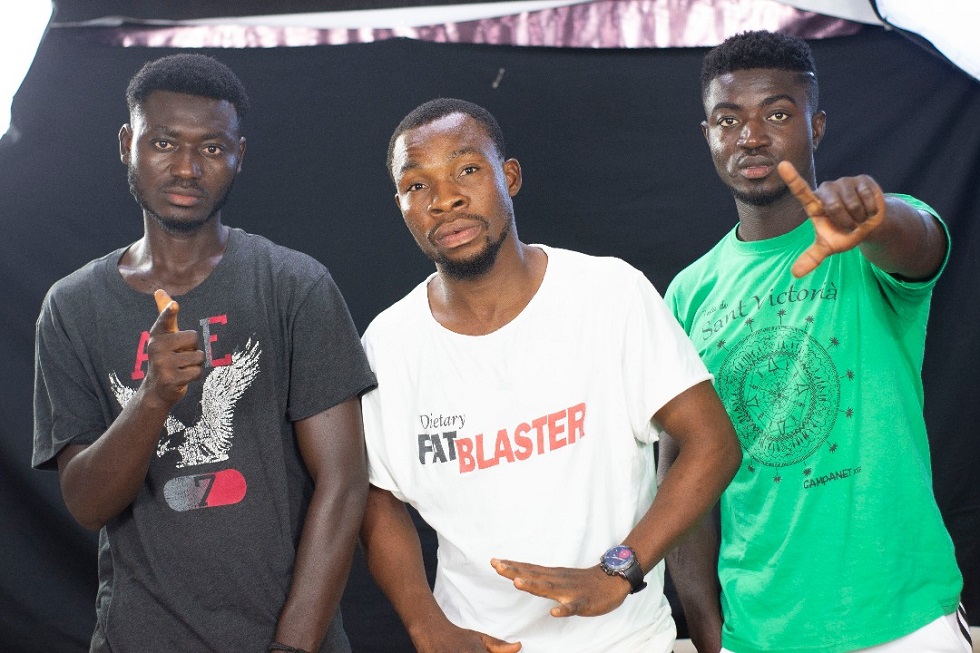 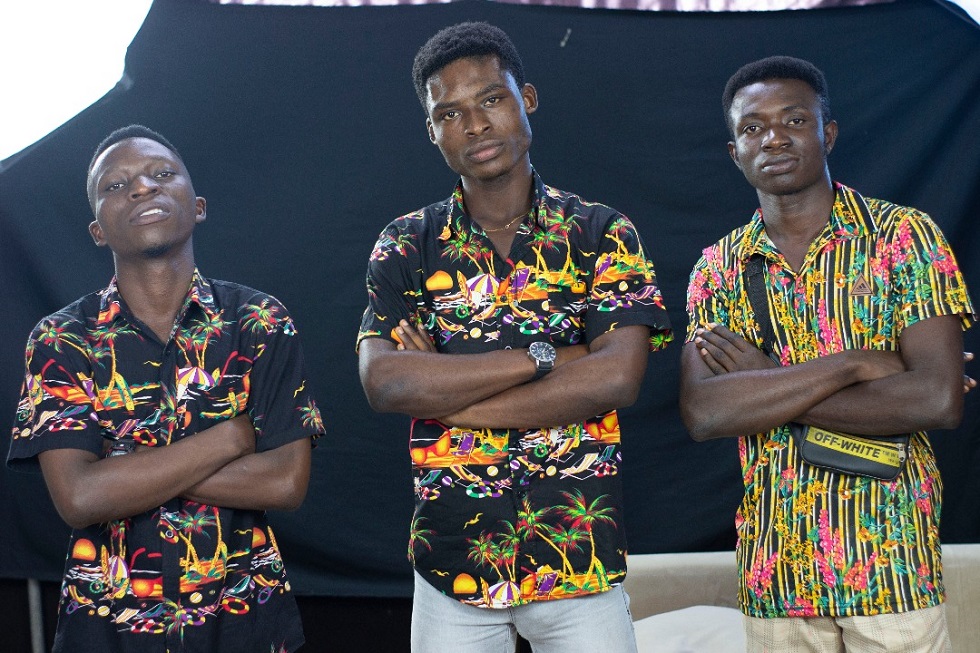 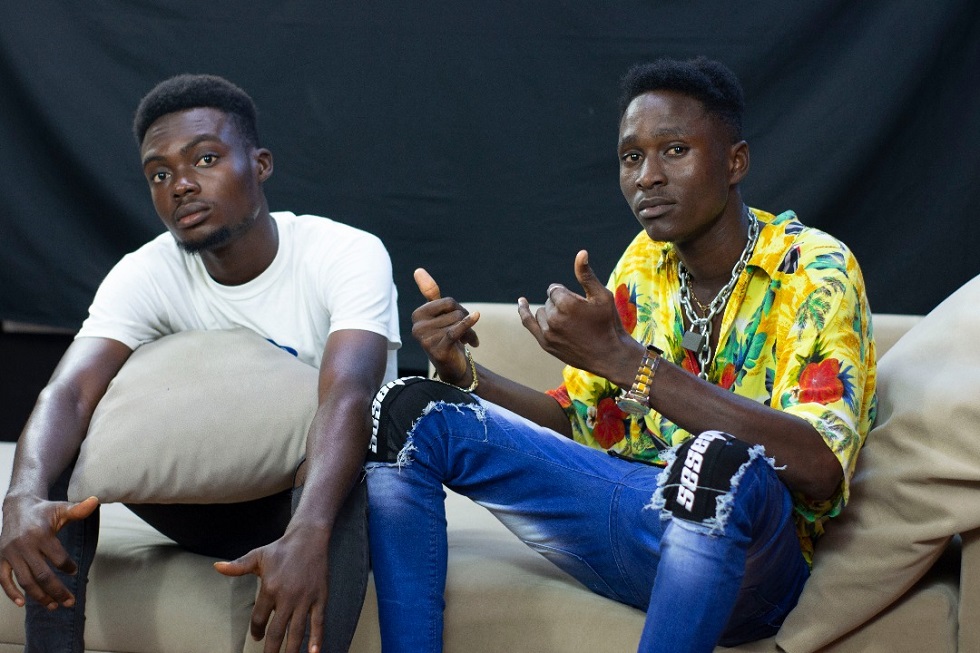 Two of the four rappers to represent Takoradi Zone[/caption] With the rap giants for each zone set, the time is nigh to separate the men from the boys for the final showdown on August 31 that will see one of 10 finalists to be selected on August 17emerge the rap king in the Sekondi/Takoradi metropolis. The Connect FM Community Rap Battle among other things seeks to unearth and nurture talents within the Sekondi/Takoradi, as well as get the unemployed youth  from engaging in social vices. This year’s competition is sponsored by Kasapreko Black Rock Honey Whiskey.

READ ALSO:  Gospel is not free, even the Bible is not free – Gospel musician, Empress Gifty
By Victoria Nana Amoh|3news.com|Ghana]]>

2022 World Cup: Rajevac tells Black Stars not to focus on...